Description
Once restricted to only air targets, the SAM or "Surface to Air Missile" infantry unit has undergone dramatic improvements to it's firing system making it the "Surface to Anywhere Missile".
This infantry is strong against outposts and light units. Great for taking unguarded enemy outposts.

The SAM is the classic rocket infantry. It doesn't specialize in any particular fields, but is a solid infantry to take if you are looking for something more durable than a Soldier to take down heavy units and defend an outpost.

Many people overlook the SAM and instead choose fancier specialized infantry, but the SAM is easy to use and is very effective for everything you would want an infantry unit to do such as holding down a critical outpost from creep skirmishes or to put more pressure on the enemy opposition when funds for tougher units are low.

Also having SAMs garrisoned inside Boxer will allow them to arrive at an enemy outpost unharmed making them fairly decent shock troopers. 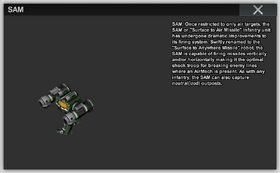 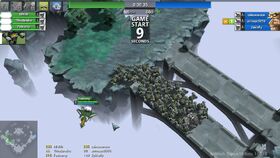 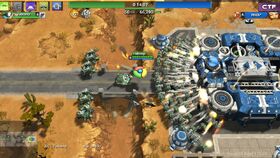 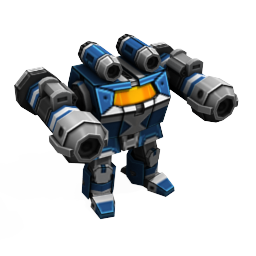 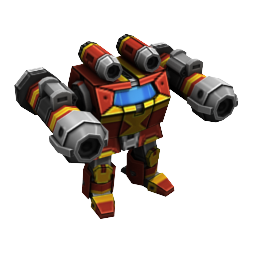 Add a photo to this gallery
Retrieved from "https://airmech.fandom.com/wiki/SAM?oldid=37609"
Community content is available under CC-BY-SA unless otherwise noted.