Description
Unmanned and unarmed, this basic system control droid is programmed for one purpose: blitzing undefended neutral outposts and capturing them. It literally has no other skills.

The Probe is a fast-building, speedy infantry unit that has cannot attack and is very weakly armored. It's main purpose is to quickly capture neutralized outposts, or distract enemy forces. It has very little survivability, and is meant to be quickly replaced once the outpost is secured.

While often regarded as hilariously useless, the Probe can actually be very effective if used correctly. Its rapid 0.8 second build time makes it the fastest-building units in the game, which can serve a good deal of functions that other units may not be able to accomplish.

On defense, the probe can be used to stall the enemy when an outpost is under siege. The fast build speed means you can deploy probes to refill outpost slots faster than the enemy may be able to destroy them, buying you a lot of time if you have defending units available to push back the enemy.

On offense, Probes can be used to quickly capture an outpost before the enemy can respond with infantry of their own. And, like above, if your newly captured outpost comes under siege from the enemy, you can quickly build and deploy probes into your post to buy you some time.

The rapid build time makes probes useful for outpost harassment, too. Other infantry take longer to build and might jeopardize your harass if not timed properly. With probes, you can quickly flush out 4 and quickly cap the enemy post under the enemy's nose without having to build up on slower infantry, or having to scour the map to find some allied creeps.

An idea to take forward here is to eventually replace them with stronger infantry that are able to fight back. A simple way to do this is to place Creeps or other infantry on the outpost bunkers, and those infantry will replace the probes shall they be killed off. Additionally, Light, quick-to-build units such as Jackal or T45 may be useful to pack, so you can place down light but effective defense very quickly after a post is captured, allowing you to offset the zero-damage of the Probes in your outpost. 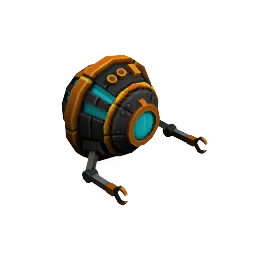 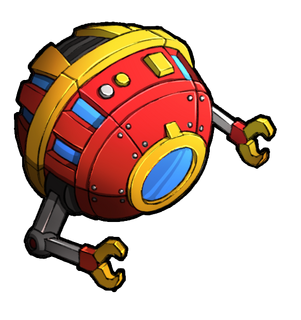 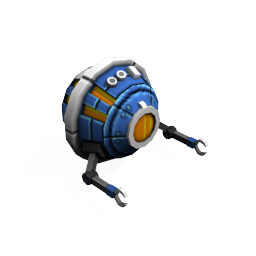 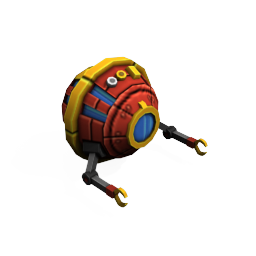 Add a photo to this gallery
Retrieved from "https://airmech.fandom.com/wiki/Probe?oldid=37268"
Community content is available under CC-BY-SA unless otherwise noted.